Urban circuit and will run through the streets of Logroño and the banks of the Ebro (21 Km 7x 3).

Leaving the Adarraga towards the pier, we will turn to the right to cross the two banks of the Ebro crossing through the Sagasta Bridge (white bridge designed by Calatrava and known as Fourth Bridge). We will return to change the shoreline after leaving behind the parks of La Isla, La Concordia and the Ebro. We will turn to tje right again and through the Iron Bridge we will arrive at  the streets of the old town the city, visiting such emblematic points as the pilgrim’s fountain or the Procathedral of Santa María de la Redonda until getting to the bustling Portales street. After returning across Iron Bridge. After returning by the Iron Bridge we will give way again to the tranquility of the banks of the river that we will travel to Pozo Cubillas to make a 180º turn and return to the Adarraga.

The exit and arrival will be in the athletics tracks of the Adarraga from where the spectators can follow the race by having tiers and both transitions.

It will be a flat circuit, with only 70 meters of unevenness  per turn.

*Penalty Box in km 53.7 after leaving Cenicero, at the intersection with Laguardia road and in the km 86 after crossing the bike path of the pools and before entering the Adarraga. 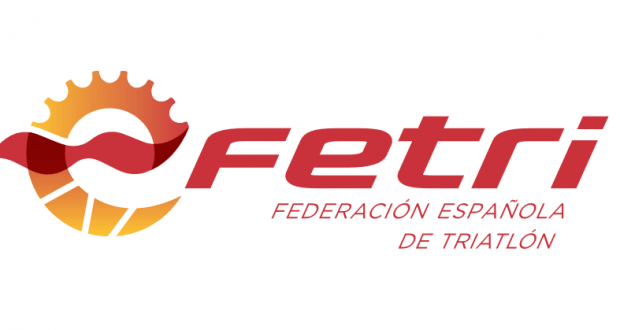